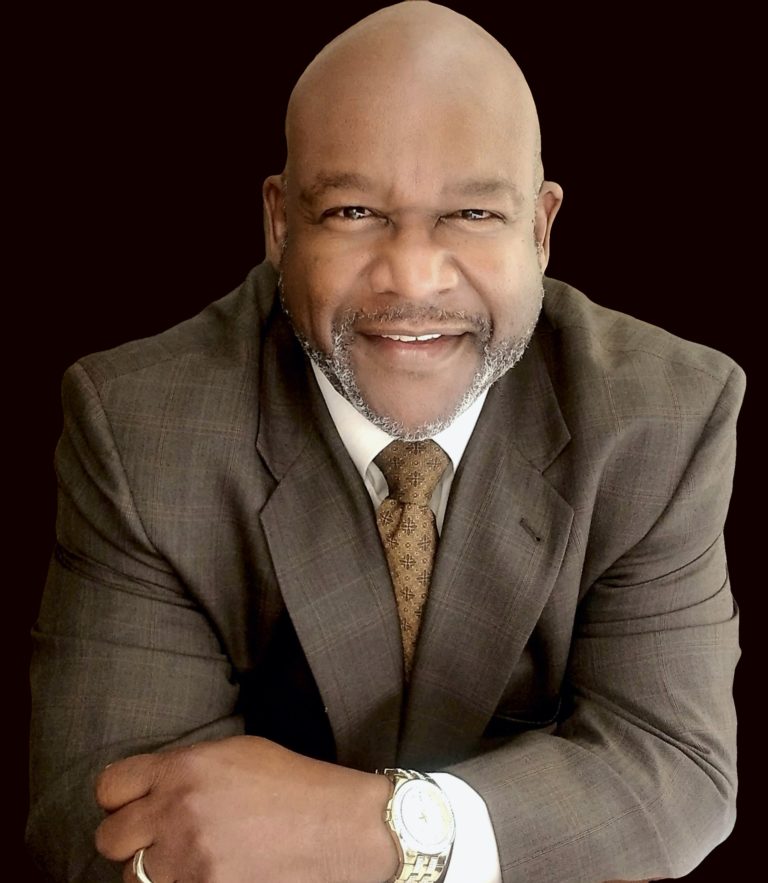 A native of Asheville North Carolina, born to Joe and Faith McCluney, raised within Pentecostal settings and circles while attending Sycamore Temple Church of God In Christ until his graduation from A.C. Reynolds High School in 1980.   After graduation he entered the United States Air Force, called upon to serve during “Desert Shield & Storm” he served our nation faithfully until his retirement in July 1995.  While in service, he married the former Ms. Reva K. Patterson and they are the proud parents of both Brandon Anthony & Kayla Lynne McCluney.

In 1995, he accepted his calling as a minister of the Gospel and in July 1997, he was elevated & licensed to the office of ordained Elder in the Churches of God In Christ. It was during this season that the “New Harvest Ministries” A Place of Restoration was birthed out of his Spirit from Isaiah 58:12.  In 2002 he was promoted to the office of Superintendent of the “Upstate District” of the South Carolina Churches of God In Christ.  He serves as a member of the Board of Ordination and Chairman of the  Credentials Board for Elders & Ministers.   In September 2008, he became the President & CEO of Harvest Christian Academy, a licensed school of learning for infants through K4.

Superintendent C. A. McCluney, a graduate of Liberty University with a Bachelor of Science Degree in Religion, very active in the local community, a bank board member of United Community Bank and a member of the Community Pastors Alliance.  Often called upon to minister in the areas of leadership and church management, New Harvest Ministries has become a very dynamic and community based church through his vision & leadership.  From humble beginnings to this present season this visionary has always carried a threefold passion and purpose to Restore Lives, Recover the Lost and Rebuild the Ruins…